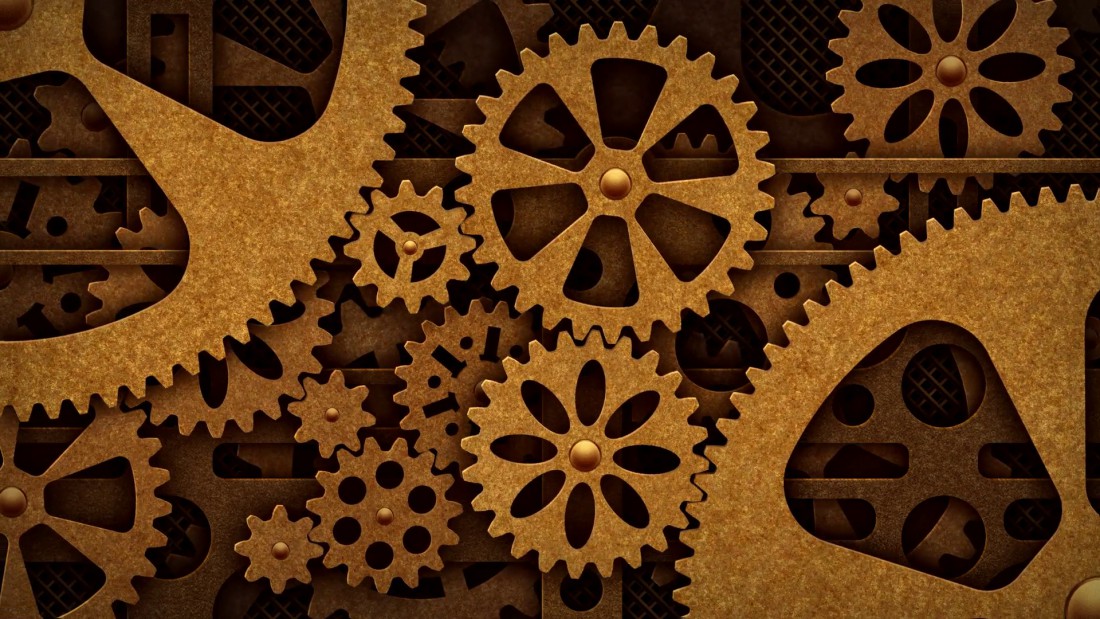 We hope that you enjoyed the quiz and learned a lot of new info about Bytecoin. We've decided to make a brief clarification to help you understand the answers about the technology of Bytecoin and its history a bit more.

1.How to check your transaction exists

If it doesn’t find your transaction or says it is in an “orphan block”, then your money didn’t go anywhere.

2.How do you know if the Bytecoin Desktop wallet has finished syncing the blockchain?

Yes, you don’t need to do anything after it finishes. The pink bar at the bottom represents the process of downloading the remaining blocks, as well as tells you the time at which the currently downloaded block was mined.

3.What is the brand color of Bytecoin (#number)?

4.How many Atomic Units is in one Bytecoin?

1 BCN is 100,000,000 AU (a hundred million). Atomic Units to a BCN are like cents to a dollar. Sometimes it is more convenient to write fractional amounts in AU than in zeroes after the dot. Bytecoin has adopted this number from the well-known Bitcoin to avoid confusion of users.

5.What port does bytecoind daemon run on?

It is 8081. You can find it if you look at what ports are occupied on your system when you run Bytecoin Desktop or daemons, or on Wiki on our GitHub page.

6.How many keys are actually in the Bytecoin desktop wallet?

There are 4 keys in the Bytecoin wallet: spend public, view public, spend secret, and view secret. The address is made up of the first two.

These are HEX codes for “B Y T E C O I N” in the ASCII table - a universal standard that describes how computers describe letters to each other:

It is the hash of the Genesis Block - the first ever block in the Bytecoin blockchain. One of the founding principles of blockchain is that each new block references the block before it - that’s why you can’t change what is written to the blockchain. So there has to be a block that the 2nd block can reference - the Genesis Block. Check it out

9.Why can some funds be unconfirmed?

The confirmation value is the number of blocks that have been built above the block where your transaction resides. The greater the number, the more resources it would take someone to change it. This value naturally fluctuates, and everyone decides how many confirmations are enough for them.

10.How many hashes are in 1 MegaHash?

Mega stands for million. It is a prefix in the International System of Units:

11.Which features are going to be introduced in the next update?

That’s right, The High Load Resistance Release. Take a look at our Roadmap

12.How do Bytecoin developers prefer to call the upcoming “software update” on August 31st?

Once again, our Roadmap is the key.

13.How long is a Bytecoin address?

It is exactly 95 characters long. You can copy it into many available online tools that tell you string lengths.

14.How long is the block time in Bytecoin?

15.What is a confirmation?

It is a very handy rule for keeping your data secure from malfunctions, accidental losses, and natural disasters. It says that your data is safe as long as you have:

17.When was Bytecoin launched?

18.Who was the first social media moderator of Bytecoin?

19.What is the maximum supply of Bytecoin?

20.What kind of function helps you prove that a transaction is yours?

21.Which algorithm is Bytecoin based on?

This one is tricky. While CryptoNote is a protocol that Bytecoin is based on, CryptoNight is the proof-of-work algorithm that powers Bytecoin.