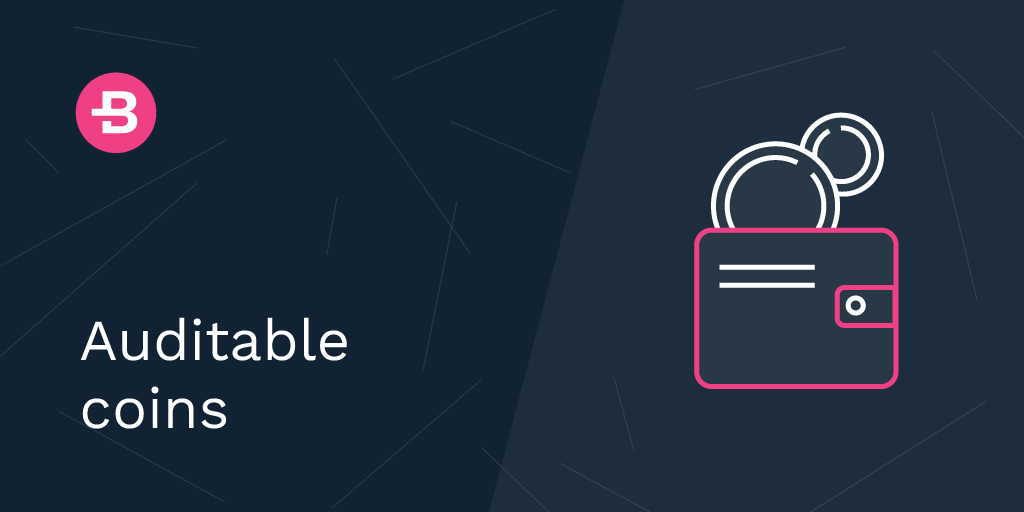 There are a lot of uses for technology laid out by cryptocurrencies. Quite interestingly, a lot of them are centered around publicity. Smart contracts and public deposits are one of the most popular examples.

The Bytecoin Team has long observed these blockchain technology trends, and wants to bring such functionality to life. While anonymity is at the core of Bytecoin technology, the Team believes that it could be successfully used in the realm of public technology. With the Amethyst release, the Team will present the result of a project that has been a long time in the making -- Auditable coins.

Previously, users could send regular coins with any anonymity value, but this brought a certain degree of uncertainty in predicting which coins could be used for mixing with other coins. With the upcoming release, it was decided to make the minimum anonymity value of 3 for regular coins, and introduce auditable coins specifically for public technology applications.

High-anonymity ring signatures for ordinary coins do not allow anyone but the wallet owner to know which coin was spent. Auditable coins feature a modified cryptographic scheme, which does not compromise the anonymity of our users, but allows them to give view-only wallet access to selected users.

Auditable coins are the technology behind auditable wallets. Any person holding the auditable view-only wallet can see the balance of the host wallet, but cannot spend its funds. The strong anonymity properties of Bytecoin prevent any third party from knowing whether a coin has been spent, but they also make it difficult to create a view-only auditable wallet for trusted parties. In the current beta release, we enabled them in a limited form, only for specially created auditable addresses.

An important property of the new auditable wallets is their security guarantee: it is impossible to either spend auditable coins from the host wallet in a way which would be invisible to the auditable wallet, or to tamper with the visible balance in any way. This makes the new technology suitable for high-security, zero-trust applications.

All of this makes auditable wallets useful for several applications, including:

We are looking forward to see which applications of this technology  users will come up with.  Users can already download the software and test the new technological features with the Amethyst Beta release, available now in the Stagenet.