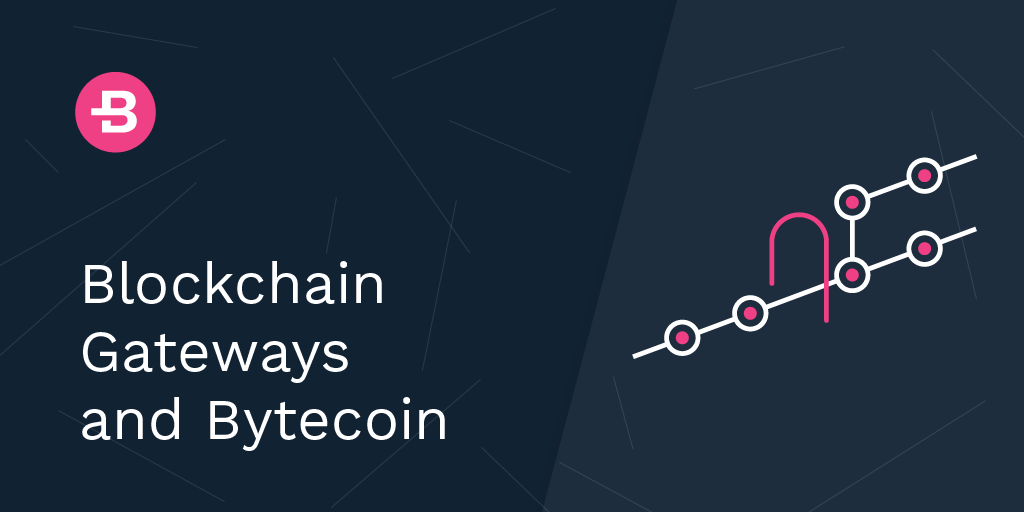 It is difficult to amplify your presence in a world of thousands of tokens and coins. The cryptocurrency landscape is oversaturated with various crypto assets, and there are only a number of tokens and coins prospective business partners are willing to collaborate with.

Every crypto asset faces similar challenges in expanding its presence, but among the toughest are audience support and financial liquidity. A considerable amount of audience support provides exchanges with some certainty concerning the liquidity of an asset, in that efforts to integrate this asset would almost definitely be followed by some amount of trading - every asset’s supporter is a potential trader for an exchange.

An asset’s degree of liquidity is the go-to market instrument among exchanges for measuring its financial security and success. Most market players, like exchanges and merchants, can cooperate with an asset to increase said asset’s liquidity, but are only incentivised to do so with assets that already have higher liquidity value. Industry players are constantly seeking to find solutions to these issues in new technological innovations.

The Bytecoin Team has always looked to explore new avenues of technology. New developments and innovations can bring exciting and sometimes unexpected results when mixed with standing technology. This time the Team has introduced Auditable Wallets, a development they see as an important milestone in augmenting Bytecoin’s presence and transcending the given limitations of a single blockchain. One of the most prominent use cases for Auditable Wallets is the Blockchain Gateway.

A theoretical Bytecoin Gateway could be made up of three parts: an auditable wallet, the Ethereum smart address, and a gateway interface that binds two assets together and serves as a transparent window into the process. 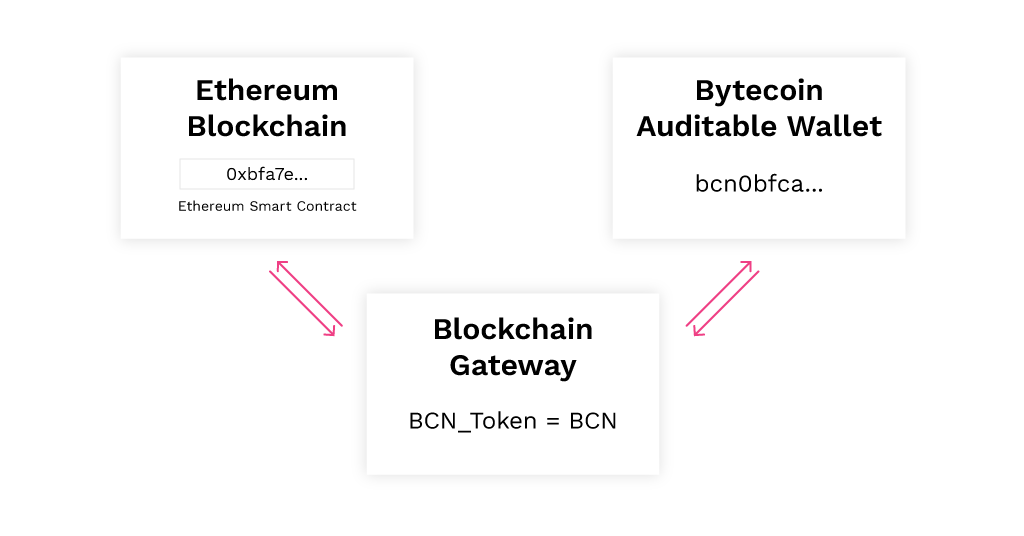 The process would be set in motion when a dedicated amount of assets is placed on a publicly-available, auditable wallet. A smart contract would then be created on the Ethereum blockchain that would allow for interaction with a third component - the gateway interface. The gateway interface is a platform that would display the contents of the dedicated auditable wallet and all the connections that have been established between an ERC-20 token and BCN. For every BCN in the wallet there would be be a 1-to-1 connection to the ERC-20 token. If someone were to buy a token, then the fact of the purchase would be immediately recorded on the gateway platform. All this would serve to prove the connection between the token and the coin.

The foundation for the aforementioned technology was laid out in Bytecoin’s “Amethyst” release v3.4.0 Beta. In harmony with its name, the blockchain gateway would open a realm of benefits to Bytecoin, including:

Just like in other applications of technology, the fusion of multiple platforms is greater than the sum of their parts. Bytecoin Gateway is a technology that would accomplish that fusion and facilitate technological expansion, increasing the liquidity and security of Bytecoin while providing users with more options.