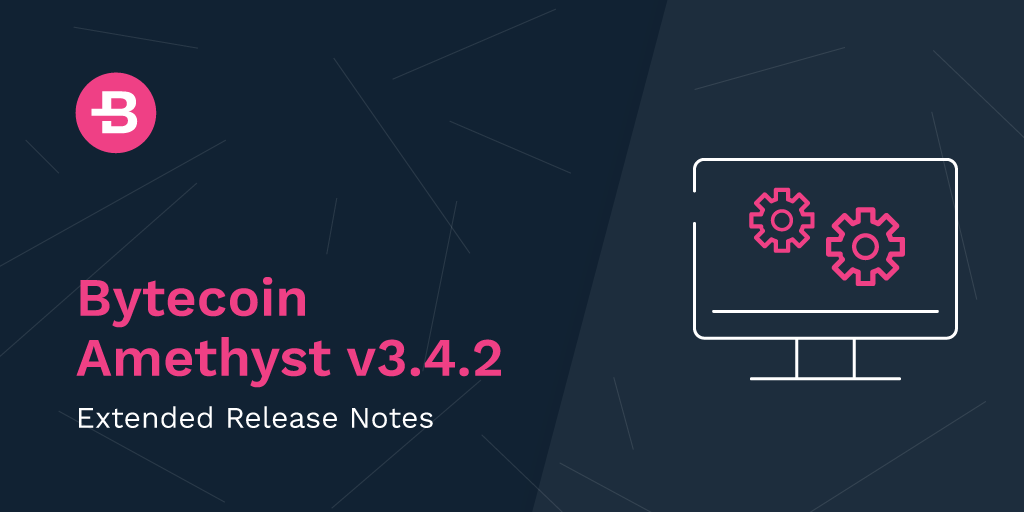 We encourage all users, integrators and miners to update to 3.4.2 to take advantage of the latest fixes and additions. Integrators are welcome to examine the freshly updated documentation.