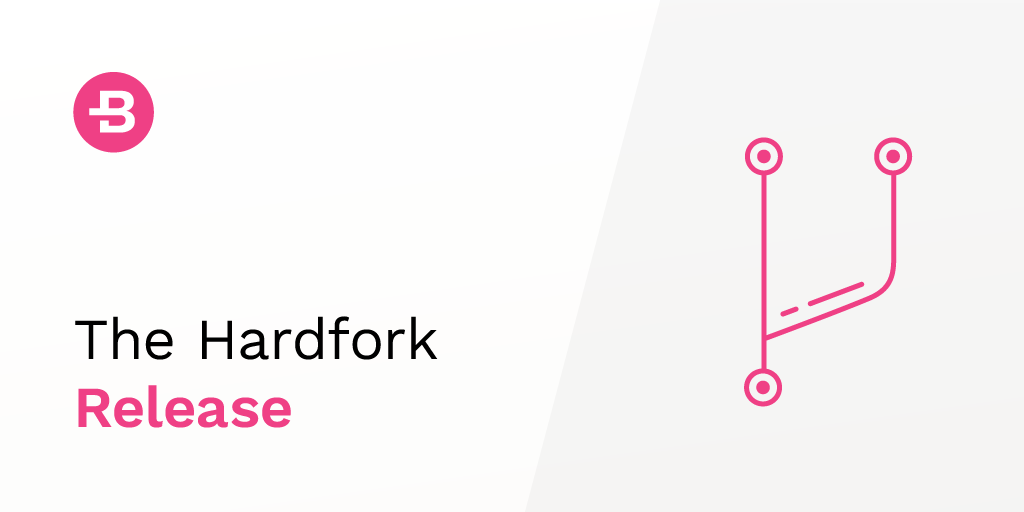 A hardfork presents developers of any software product, especially, cryptocurrency, with a rare opportunity to make significant changes to the product. The Bytecoin developers have taken full advantage of this opportunity - version 3.3.0 brings over 60 improvements to various aspects of the product.

The most well known feature of the hardfork release is dynamic fees. Previously the fee was dynamic only in part: it was proportional to the size of the TX, but not lower than 0.01 BCN. After the hardfork this limitation is eliminated: the fee can go down to 0. The only thing to keep in mind is that the fee is a market instrument - the higher the fee, the more likely the miner would pick a TX first.

The hardfork process is designed to be as smooth and unintrusive as possible. When 90% of blocks in a 24-hour time frame would be submitted by the new version, the hardfork would be automatically scheduled to happen in 14 days (or 10 000 blocks). This allows most users and partners to be aware of the network conditions and gives them enough time to update to the latest version.

Exchanges, partners and miners are a very important part of Bytecoin’s infrastructure. It is in part thanks to them that Bytecoin is now what it is.

The Bytecoin developers value their contribution to the success of the project and have taken expert care of the instruments they use during the integration and maintenance processes.