How Teaching Blockchain Tech in University will Bring Crypto Mainstream 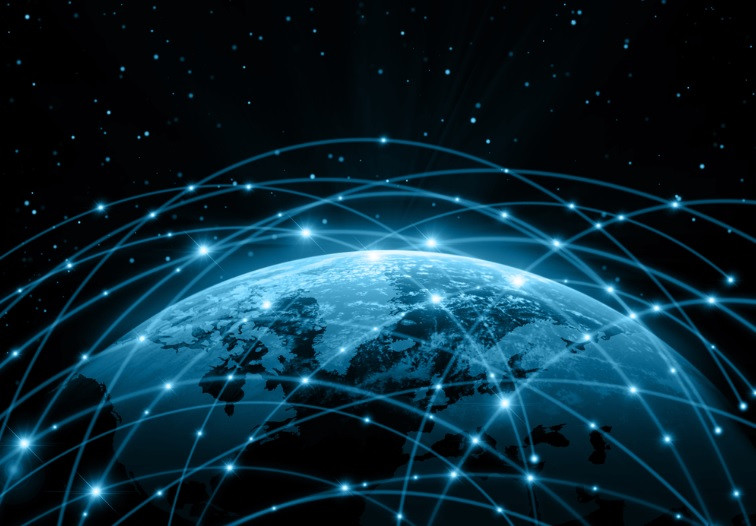 Blockchain technology and the many cryptocurrencies it now supports is a booming market. Since the beginning of 2017 alone, Bitcoin—the largest of all cryptocurrencies—has increased its value several times over. At the time of writing, one Bitcoin now stands at nearly 6,424 United States dollars, with its offshoot, Bitcoin Cash, also skyrocketing in value.

While it’s a fantastic time to own Bitcoin and other prominent cryptocurrencies such as Ethereum, crypto isn’t mainstream yet. But advances toward this goal are being made. For example, central banks across Asia and Europe are working to support digital currencies alongside traditional denominations. Also, numerous schools the world over are beginning to accept Bitcoin as a form of payment.

What’s the greatest avenue for bringing blockchain technology and cryptocurrencies into the mainstream, though?

Ignorance leads to fear. This is a certainty no matter the individual or subject, a universal rule that’s been true since time immemorial and that will continue to prove itself long after we’re all gone. Knowledge, however, illuminates the dark corners of the unknown and breeds understanding and familiarity, which in turn combats fear. And knowledge, of course, is gained through learning. Universities have a big role to play with bringing crypto to the mainstream. As schools embrace blockchain technology and opt to pull it into their curriculums, professors worldwide will teach students the ins and outs of cryptocurrencies. They’ll dispel rumours and inaccuracies, thereby reassuring today’s youth of the viability of crypto platforms. Educators will also provide clarification regarding the legitimate risks that do exist with such digital currencies, including but not limited to:

Lack of transparency regarding the resale of tokens A void of registered financial professionals associated with an ICO (initial coin offering) The potential for cybersecurity attacks (malware, fraud, hacking) General lack of transparency on behalf of ICO campaigns Although the above are sobering reminders of the challenges individuals face in this market, arming people in advance with the knowledge of what to look out for breeds confidence in the process and, ultimately, more qualified future investors. When something is no longer “foreign,” it’s more readily embraced. Universities can prepare the youth of today for the cryptocurrency revolution of tomorrow through education.

While anyone of any age can seek and receive enlightenment on a host of topics, including blockchain technology, universities are the touchpoint for establishing mainstream adoption of cryptocurrencies. Why? Well, it’s simple: Many of today’s students become the entrepreneurs and business owners of tomorrow. And, ultimately, the true key to mainstreaming cryptocurrency is business adoption.

A former-student-turned-business-owner that’s been versed in crypto at university is going to be more likely to accept these currencies upon opening up shop. Whether it’s a gas station, restaurant, or other physical retailer location, entities such as BitPay and Coinify have made point-of-sale (POS) apps available.

Further, we can reason that savvy business owners versed in blockchain tech are more likely to incentivise patrons to use cryptocurrencies by setting up compatible rewards programs.

Are you seeing the snowball effect university education can have on the large-scale adoption of crypto yet?

Oh, and don’t forget entrepreneurs. Sure, it’s been traditional thinking to assume entrepreneurs would rather forgo university altogether and jump into the workforce, but campuses worldwide are enticing millennials with incubators and mentoring communities of their own. Keeping such maverick thinkers in school and on campus increases the chance they’ll be exposed to blockchain courses, which in turn may lead these entrepreneurs to develop crypto-supported apps that accept and promote currencies including Bitcoin, Bytecoin, Litecoin, KickCoins, et cetera that further push currency usage into the mainstream.

Crypto Education is Already Happening at the Highest Levels

Fortunately, a groundswell of crypto support is already occurring at the university level.

The University of Nicosia in Cyprus (UNIC) became the first college in the world to launch a digital currencies online course, and now offers a MSC in Digital Currency.

Since then, many universities have begun offering related courses, including MIT Media Lab’s Digital Currencies Initiative. Other world-renowned universities including New York University (NYU) and Duke have also joined the fray.

Now that a trend has been established, the future is looking bright for crypto adoption. Continued university support should place these digital currencies in prime position for hitting the mainstream—and that’s something everyone in our field should be cheering about.