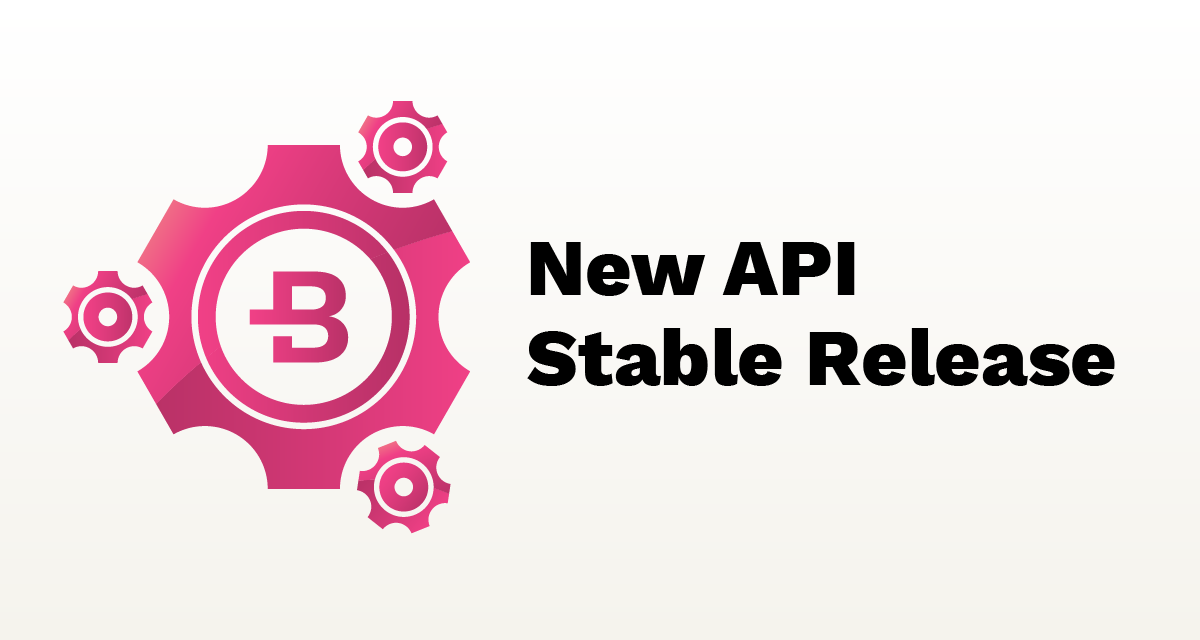 The Bytecoin Development team is happy to announce that we’ve reached another important frontier in our yearly Roadmap and we are happy to present you with the most essential updates that you’ve been waiting for. Let us help make you familiar with the progress that we’ve been working on for past several few months.

To start with, one of our main objectives has been to create/make/write a brand new API. The main difference between the old and the new API is it’s simplicity. While the old API was quite hard to work with, and as a result, also hard to integrate, the new programming interface allows anyone who would like to take Bytecoin as a basic payment approach much easier. Moreover, several modifications have made the whole software more stable and reliable than ever. The new Wiki has already been officially released, so everyone who’s willing to integrate with Bytecoin is welcome there.

As for the back-end part of the update (which as always, is divided in the bytecoindand walletd parts), the Bytecoin Development Team has decided to implement the following features to improve the speed and reliability of the software. In addition to this, the release of this software has also appeared in our new GitHub Repository:

The updates above will help make the BCN software much more user friendly and stable. As a result, there’s almost 0% corruption of the database. In addition, the LMDB and the new downloader working in unison, have reduced the total sync time (the average sync time for SSD is 2 hours, HDD is 8 hours).

The front-end part has been updated significantly as well and mostly influenced by the major back-end implementations. The new design and variety of new features have been made available to implement by Bytecoin’s community of enthusiasts, working in tandem with the Dev Team. Take a brief look at the GUI updates:

To summarize, this major release has led us to one of the most important milestones Bytecoin has ever experienced. With the brand new and improved software versions Bytecoin has every available chance to enhance its position in the crypto world. We’ve built an absolutely new, privacy-based financial system and then shaped our codebase in a revolutionary way. Of course, we have a lot of groundbreaking features to implement, but now it’s YOUR turn to spread the word about Bytecoin. Make it happen.