Reasons for the Hardfork 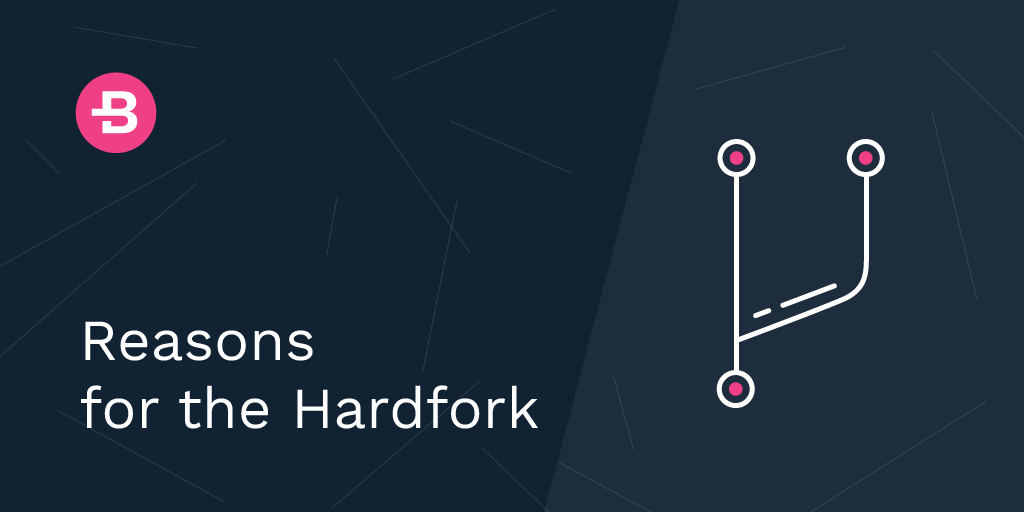 A hardfork is necessary when there are changes that are impossible to make backward-compatible with the old version.

Usually when developers implement new features, they design the data structure - the structure of the transaction or the block - so that both old and new versions of the software can interact with it: new versions of the software take advantage of the new functionality and old versions can interact with the data the regular way. With some releases, though, the data structure has to be changed significantly, so a hardfork is necessary. Here is a description of what will happen and the terminology related to it:

A harfork may seem inconvenient sometimes, but it brings with it a lot of innovative features. With the 3.4.0 Amethyst release, Bytecoin users will be able to take advantage of the new HD wallet with addresses in a new format, more compact transactions, improved node connectivity and sync speed, and auditable wallets.

Another very important thing to keep in mind is that the upcoming hardfork does not look like other hardforks in the crypto world: it is only a software update and the currency stays intact. There will be no burned coins, no added coins, and the total supply would not be changed. In a sense a better name for it would be consensus update.

In addition, you do not have to move your coins anywhere: we inform all our partners prior to the hardfork about the necessity to update.

We are all excited to see the Amethyst release in action. You can try out the beta starting from the 12th of December.