The Official Review on the Network Issues From the Bytecoin Team 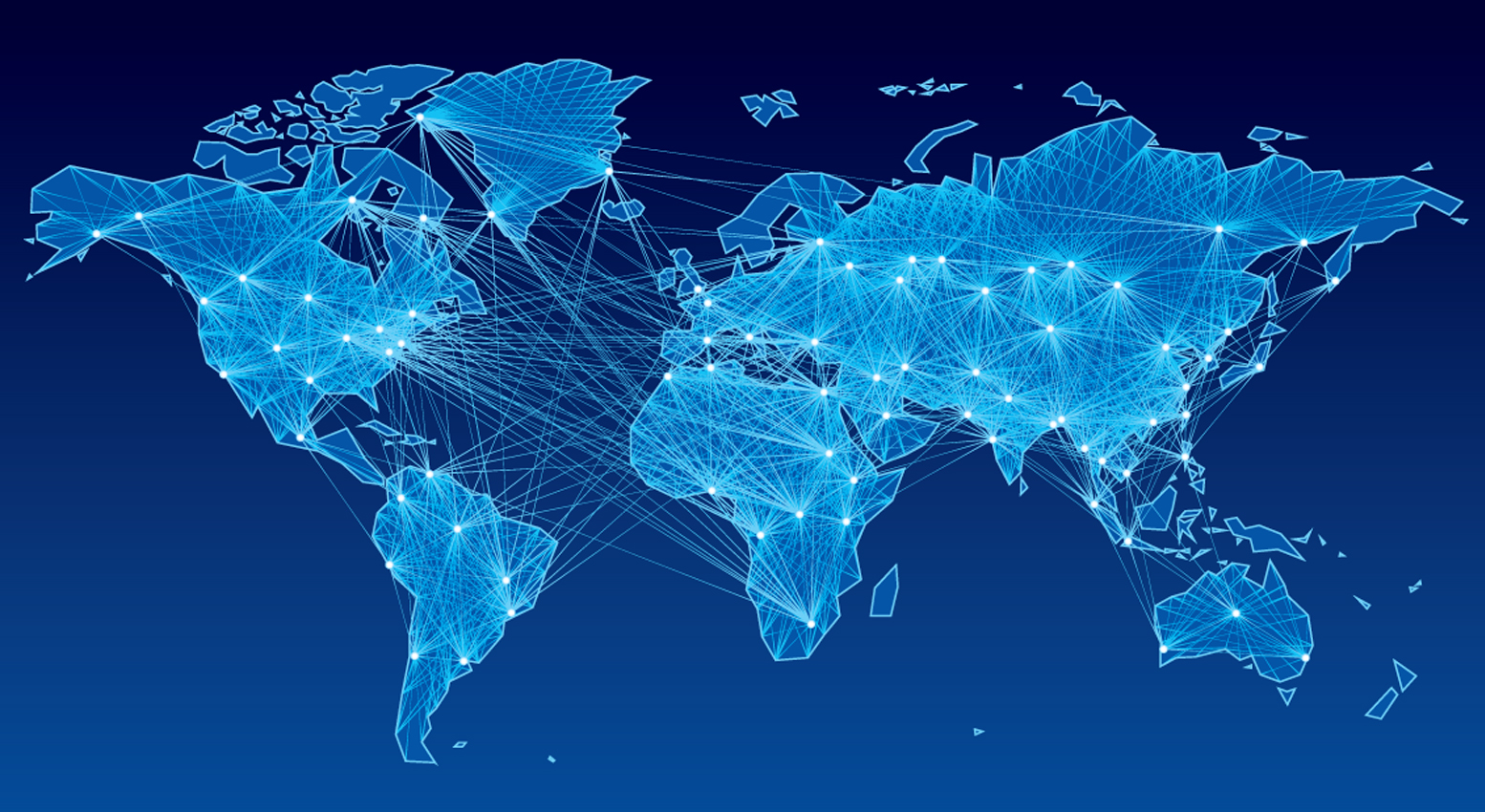 The last 2 days have been very decisive for the entire Bytecoin project. BCN, which recently had an $8 million daily trading volume, is now trading at over $600 million in a 24 hours period. As a result, some network issues, which couldn’t have been audited without such an extreme load, suddenly appeared, and we've recommended to the exchanges that they should lock all deposits and withdrawals where Bytecoin is trading. The entire team has been working non-stop for the past 24 hours to investigate the issue and make the necessary fixes.

To start with, Bytecoin has achieved one of it’s biggest milestones by getting added to Binance yesterday, May 8th. After that, at around 10:00 UTC the Bytecoin network started experiencing issues with longer transaction confirmations and syncs that were beginning to lag. After a closer investigation the source of the problem was determined to be a combination of recent big miners that joined the network with outdated bytecoind versions built more than a year ago and a minor bug in how the block sizes are calculated for consensus. As the hash power of miners who were using the outdated software reached ~25%, the probability of generating a block not accepted by the new bytecoind increased. However, no network split or fork occurred (there was no money loss), because 70% of blocks were generated by miners using the new software, provided the blocks were accepted by the old software. The team has fixed this bug in the new software, bringing an accord to consensus. Now for our users and exchanges there is no reason to worry, however, we’d recommend that they should set a larger amount for confirmations. As the miners and users upgrade to the new version, we expect the network issues to gradually disappear in 24-48 hours, depending on how fast the users choose to upgrade.

The situation that occured to the Bytecoin network was quite indicative. The stress-test made by the network overloading hasn’t been passed successfully, however we’ve put all our efforts in shortening the period of downtime, so now the system is on its way back to stability. The bug appeared and the network began to slow down, but we did recognize it. This intrinsically demonstrates the maturity of the Bytecoin system. Secondly, we did our best to inform all our partners from the ecosystem about the network issues and have provided them with the proper instructions. The main thing that we’ve learned from this situation is the amount of support that we’ve gained yesterday, which deserves to be highlighted in a separate paragraph.

Yesterday we received a lot of “thank you” messages from users all around the world. Some of them were able to pay for a car, buy tickets for a vacation, or end up with positive credit. But, the most essential support came from the whole crypto community. As a surprising example, there were some miners from Monero’s community asking for mining tutorials and a setup to put all of their mining power to help the Bytecoin network become more stable. Besides this, we’d like to say a big thank you to the integrators for their understanding, fast reactions, and the willingness to help us. And, surely, we’d like to thank the entire Bytecoin community for standing with us in this hard moment. It would not be possible to reinforce the system without your massive support.

One more thing that we'd also like to mention is that we'll be able to complete pending exchanges for the web wallet. Every user who hasn't been deposited with their purchased coins will be deposited with BCN according to the invoice rates during the end of this month.

We would also like to acknowledge the fact that we’re planning to come out with an AMA in the next week to discuss everything about what occurred. Until that time the network will function in its usual healthy way. Moreover, we’ll be able to present our community with a post-mortem analysis as well.

As the miners and users upgrade to the new version, we expect the network issues to gradually disappear in the next 24-48 hours, depending on how fast users are able to upgrade.

Thank you for your support and your congratulations for the listing on Binance, Bytecoineers!

Jenny and the DevTeam