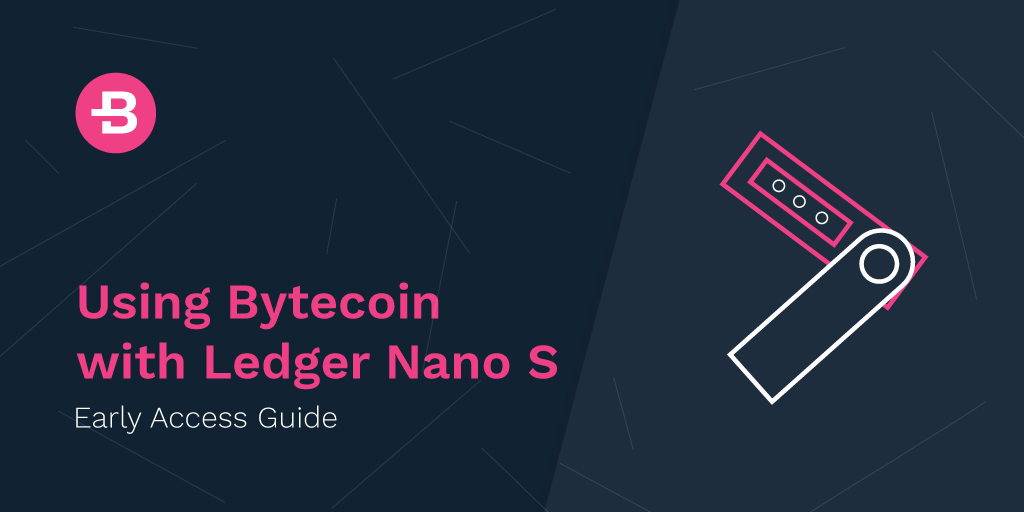 The Bytecoin Team has been working on making hardware wallets a storage option for the Bytecoin community for quite some time. We admire the technology and would like to use this space to provide a preview of how Bytecoin can work with one of the most prevalent hardware wallets in the industry, the Ledger Nano S. First we will describe how Ledger devices manage keys, then how to install the Bytecoin app on a Ledger Nano S, and finally show how to use the device to send BCN.

If you have not yet initialized your Ledger Nano S, make sure to follow Ledger’s tutorials to check whether your device is genuine, set it up, and update its firmware to the latest available version.

A preface about working with Ledger

For those not yet familiar with how Ledger devices manage user data we will first describe how they work. Ledger uses a technology called Hierarchical Deterministic wallets (most commonly abbreviated to HD wallets). These wallets allow users to use one piece of initial cryptographic data to create keys for multiple cryptocurrencies and to restore access to all their funds. We will get back to HD wallets shortly.

There are two ways to start working with a Ledger Nano S:

Either way, you end up with a mnemonic and a corresponding master seed.

A seed is a cryptographic object that is used to generate private keys for a cryptocurrency.

Mnemonic is a sequence of simple words that can be used to restore your wallet. A 24-word mnemonic looks like this:

A mnemonic is a very sensitive piece of information and should be:

Ledger uses BIP32 protocol to generate corresponding seeds for all currencies you use on the device from your master seeds. So a Ledger wallet is:

Building and installing the Bytecoin app on Ledger

Instructions for building a Bytecoin app for Ledger are available in the corresponding repository on GitHub. We will explain what every command does below. Keep in mind that Ubuntu Linux 16.04 x86-64 is required to perform the build.

Instructions should be executed in the command-line utility:

Notice: command sudo asks the adjacent command to be executed from the root user.

Installs the packages after the install keyword. These are required in the process.

Creates a bolos-devenv folder in the Home directory.

Downloads GNU Compiler Collection for ARM processors. It is a compiler system for different programming languages.

Downloads the Clang, a tooling infrastructure for C-family languages.

These commands unpack the downloaded packages.

This command moves a folder for convenience.

These finalize changes made in the previous command.

Builds Bytecoin’s app and sends it to Ledger Nano S.

Then the following sequence of affirmative inputs from Ledger will be required: 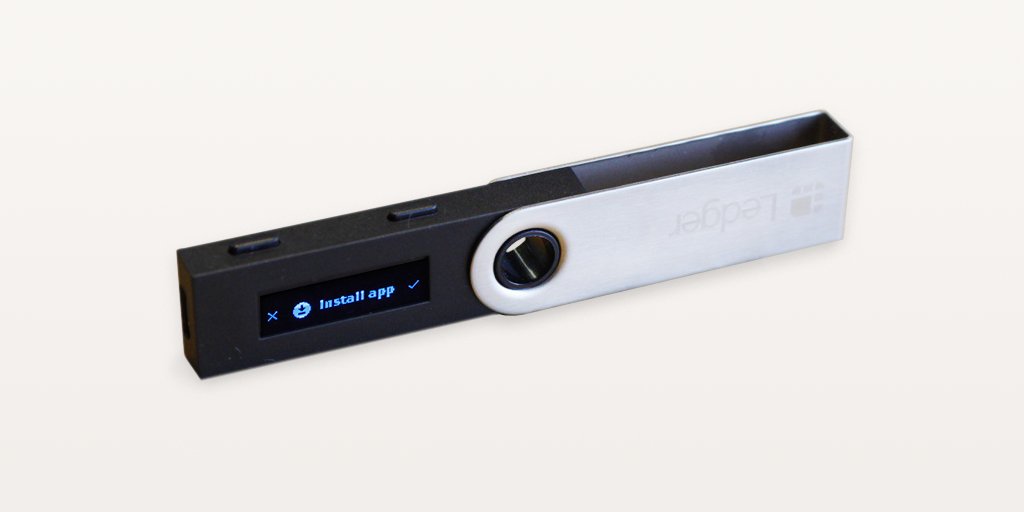 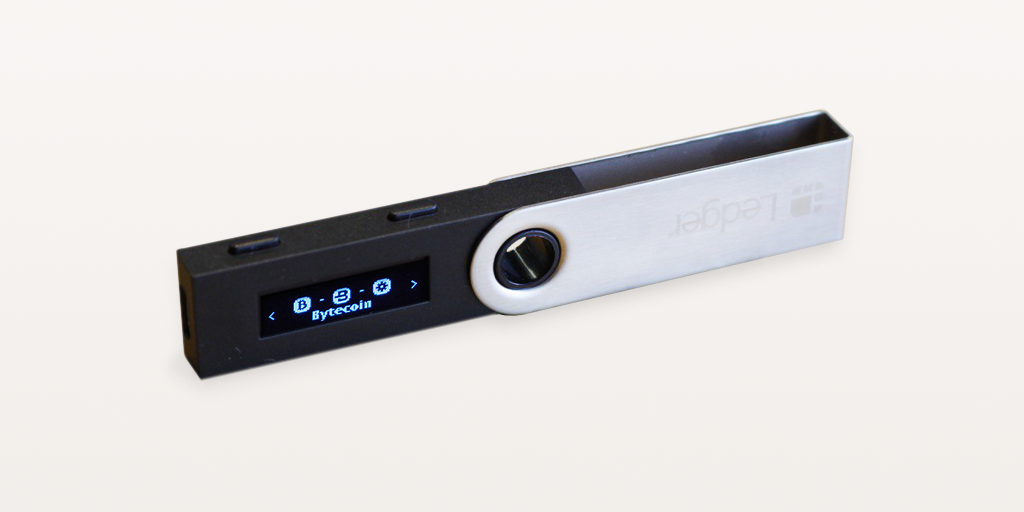 Since the Bytecoin app has not yet been reviewed by Ledger, you need to confirm the launch of a non-genuine app (an app that comes from outside the Ledger Live software): 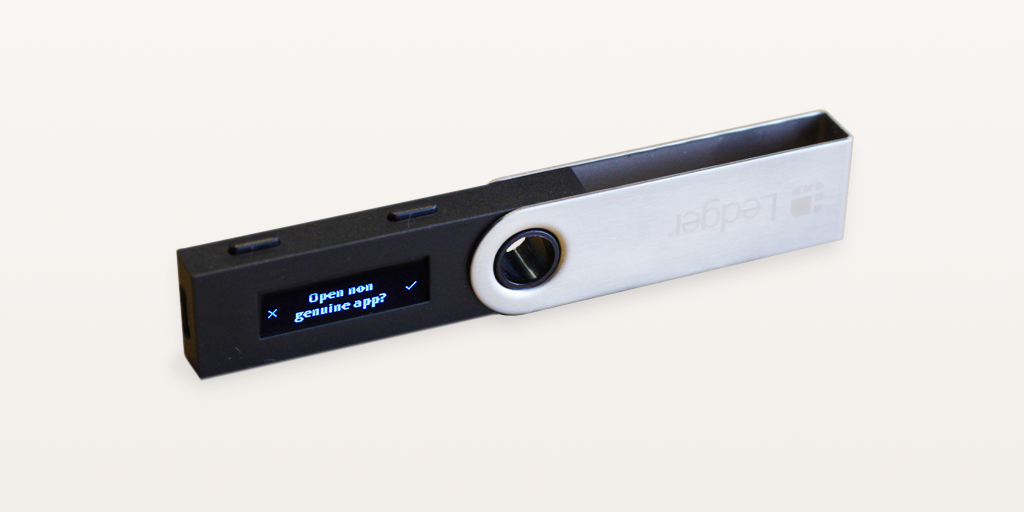 And the Bytecoin app opens: 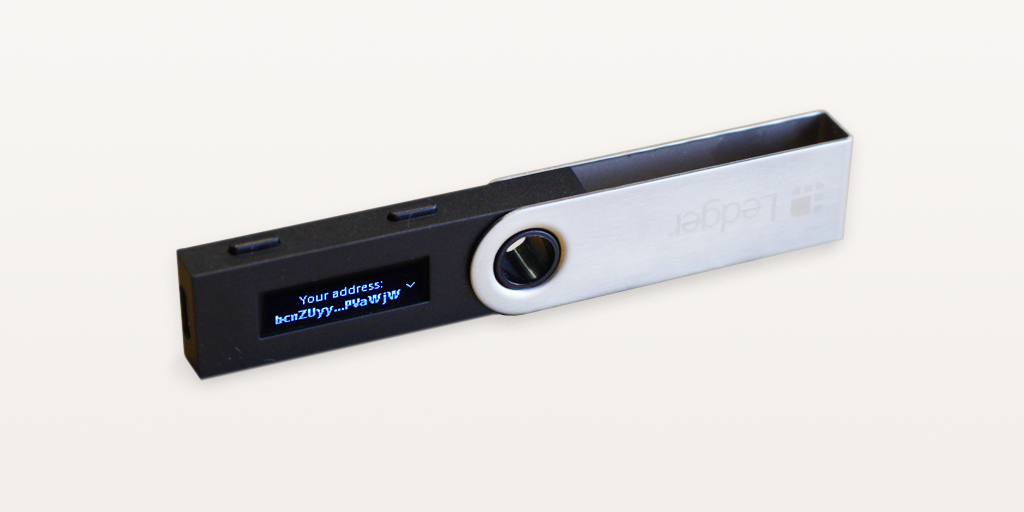 Before users are able to create a Ledger wallet in the Bytecoin Desktop interface we have to use Bytecoin daemons to create a wallet file. This step can be performed on any major OS: WIndows, Mac OS or Linux. You will need:

A Bytecoin daemon is Bytecoin software that runs in the command line. The familiar Bytecoin Desktop app uses these same daemons.

For a change we will use Mac OS, but instructions are identical for all operating systems except for commands that work with file paths on Windows (they use backslashes (\) instead of forward slashes (/) ).

The operation is finished: 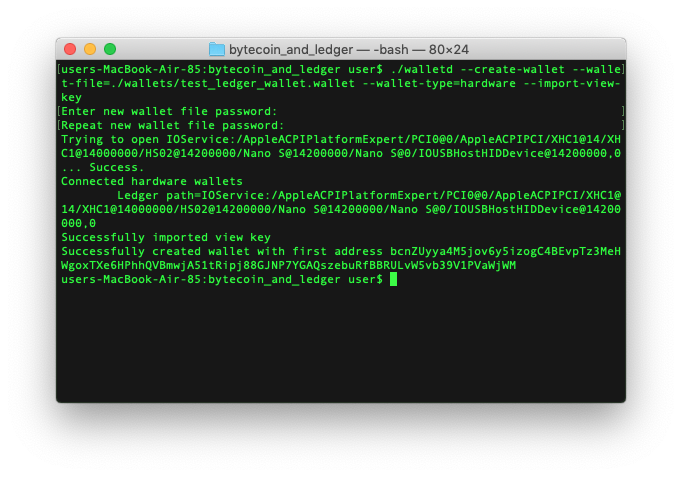 For this part of the tutorial you will require Bytecoin Desktop v3.4.3 and up.

Sending BCN with Ledger Nano S is as straightforward as it gets: