Untraceable Tokens and Proof of Concept 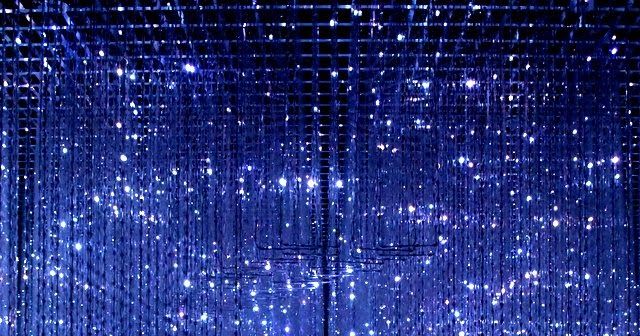 Half a year has passed since the first mention of Bytecoin’s untraceable tokens. Now it’s time to give you some updates about the current development situation, as well as the advantages and disadvantages regarding the conception.

This past year has shown to be of huge and growing interest among the entire crypto community concerning ICOs, and that’s one of the key points about why Ethereum still rocks. According to the opinions of blockchain experts and our own specialistist, the amount of ICOs will more than likely be doubled by this time next year. Our main aim is to build and organize the infrastructure which will allow anyone to make their own tokens for their own needs. The main goals we plan to accomplish by the development of Bytecoin’s untraceable tokens are simplicity, convenience, and reliability. These three basic ideas, working together, will set the new standards of initializing and participation for the initial coin offering.

The main difference between Bytecoin-based tokens and Ethereum-based ones, as far as you know, is the ability to be untraceable. In this case no one (except you and the smart contract) will know the amount of your purchase. That’s why there will be almost no need to hide your identity while participating in the ICO - the programming of the token redistribution will do it for you.

So what’s the situation with untraceable tokens today? Here’s a list of difficulties we have faced:

The code which is used today by the whole ecosystem isn’t compatible with the concept of untraceable tokens. The thing is that it’s quite impossible to implement the same functions as the original smart contracts have used in the code which are used now. PoC and tests. Before launching the product and distributing it even as a beta version, the developer has to be sure that it it works without any core difficulties. The PoC we’ve been working on for the past the several months has shown that we aren’t able to launch the current version of the product to the mass market, however, the same PoC has shown that it seems to be quite likely to launch the product in the future after several key core changes.

The crypto market has a high demand for ICOs, that’s why we will continue our development of the untraceable tokens concept and its eventual implementation to Bytecoin’s blockchain. As far as it’s rather difficult for Bytecoin’s blockchain and untraceable tokens to be compatible, it’s necessary to make a massive amount of changes to Bytecoin’s core. What will these changes consist of? The answers will be ready at the very beginning of 2018 when all of you will be able to use the beta-version of the new software to find out the magnitude of the changes we’ve been working so hard on.

It’s rather obvious that using untraceable tokens is the feature you’re all waiting for, however, in the current situation we have no right to release the token platform (which is now quite unstable) for only one clear reason - we care about the project’s reliability and the user’s credence/trust/faith in us and the product we produce. In the nearest future the Dev team will give you a chance to be involved in the process of very new software development. The only thing you have to take into account is that we are the team of revolutionaries who have given you a new and independent economical era with the amount of absolutely unique features in our product.

Bytecoin is the future of currency!